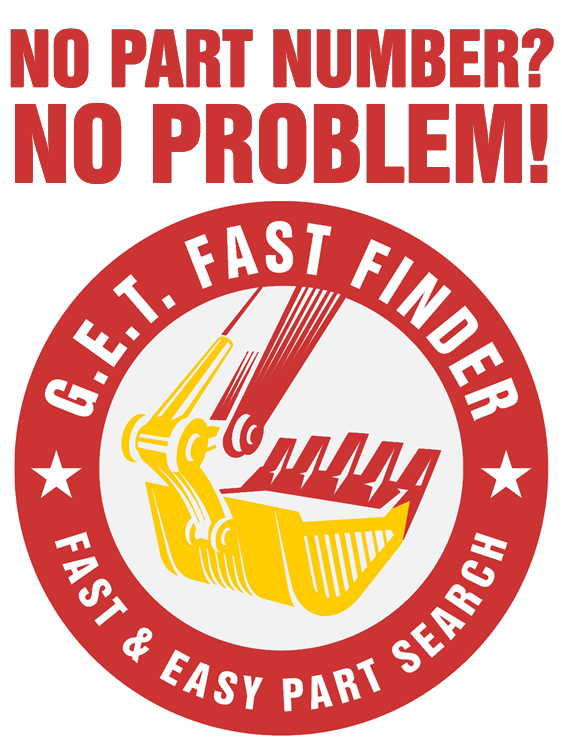 The bucket teeth of the small slag scraper, as a vulnerable part on the slag scraper body, will be damaged to varying degrees during work. During the whole excavation process, the bucket teeth are constantly in contact with materials such as stones and slag. When the slag removal speed is fast, the tip of BUCKET tooth will be subjected to a stronger impact. If the yield strength of the tip of the tooth is low, it will Plastic deformation occurs at the part, and as the excavation force and depth increase, the degree of stress on the bucket teeth will also change.

It is recommended to properly normalize the casting after casting to improve the structure and performance and prolong the service life. After reasonable heat treatment of castings, under the same working conditions, the service life of bucket teeth is increased by nearly 2 times. When scraping slag, it is recommended not to just use the tip of the tooth to scrape, but to make the force-bearing area larger and the range of scraped materials wider.

What needs to be reminded is that if you use too much force or too much force when manipulating the large and small arm buckets to remove slag, it may cause the breakage of the connection part of the tooth pin. Therefore, it is necessary to master certain slag removal skills.